First shoot with the Rolleiflex

Shortly after my Rolleiflex arrived was my second shoot with the wonderful Sarah, this time a bit more in the 20's stile. Of course I brought along the new camera and shot two rolls of film with it.

Everything worked great. The focusing was smooth, the film advanced with no problems, and the flash sync seemed to work fine as well. All in all it was a joy to use, and I was already looking forward to seeing the results.

I used a small lope to help with the focusing, as the built in magnifier was missing.  This worked ok when using a tripod, but I could tell tell it would be very difficult when shooting hand held. After the shoot I was already thinking about looking for a replacement magnifier to solve this problem. 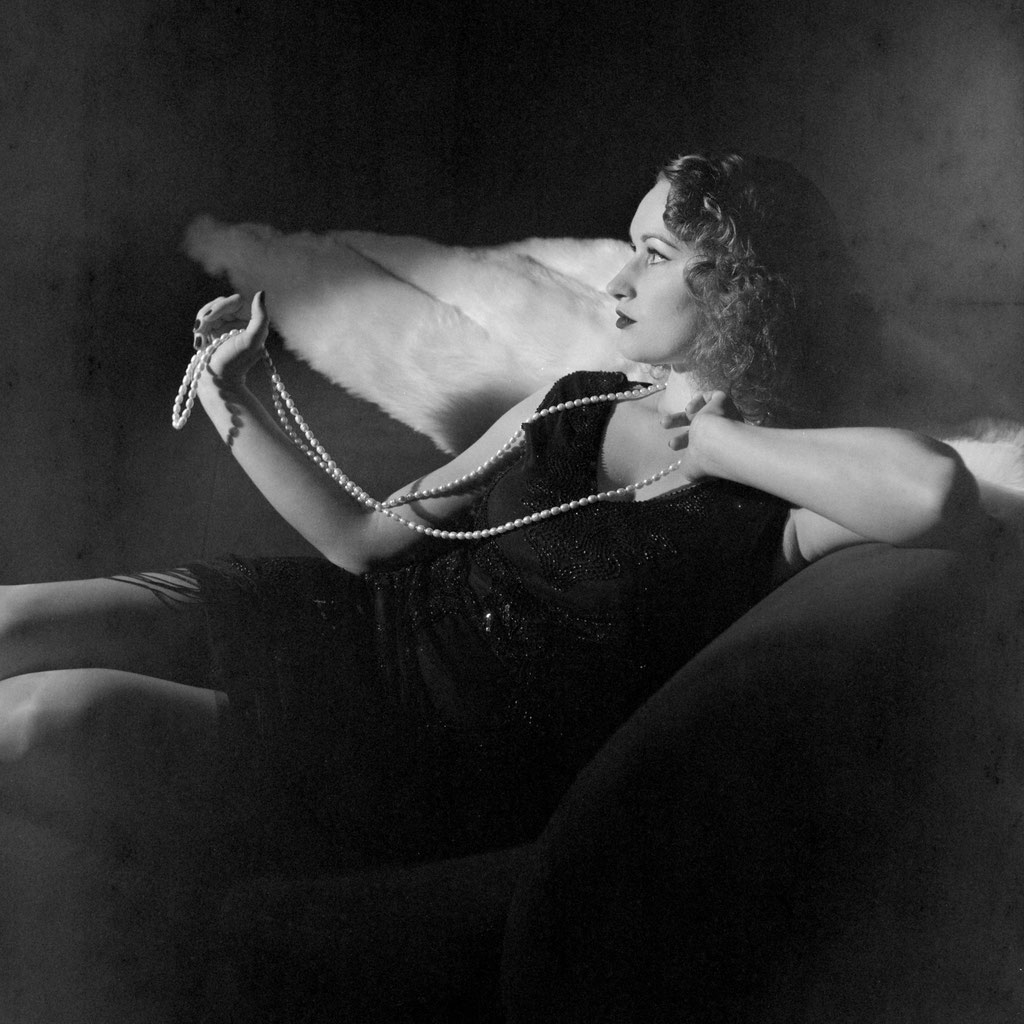 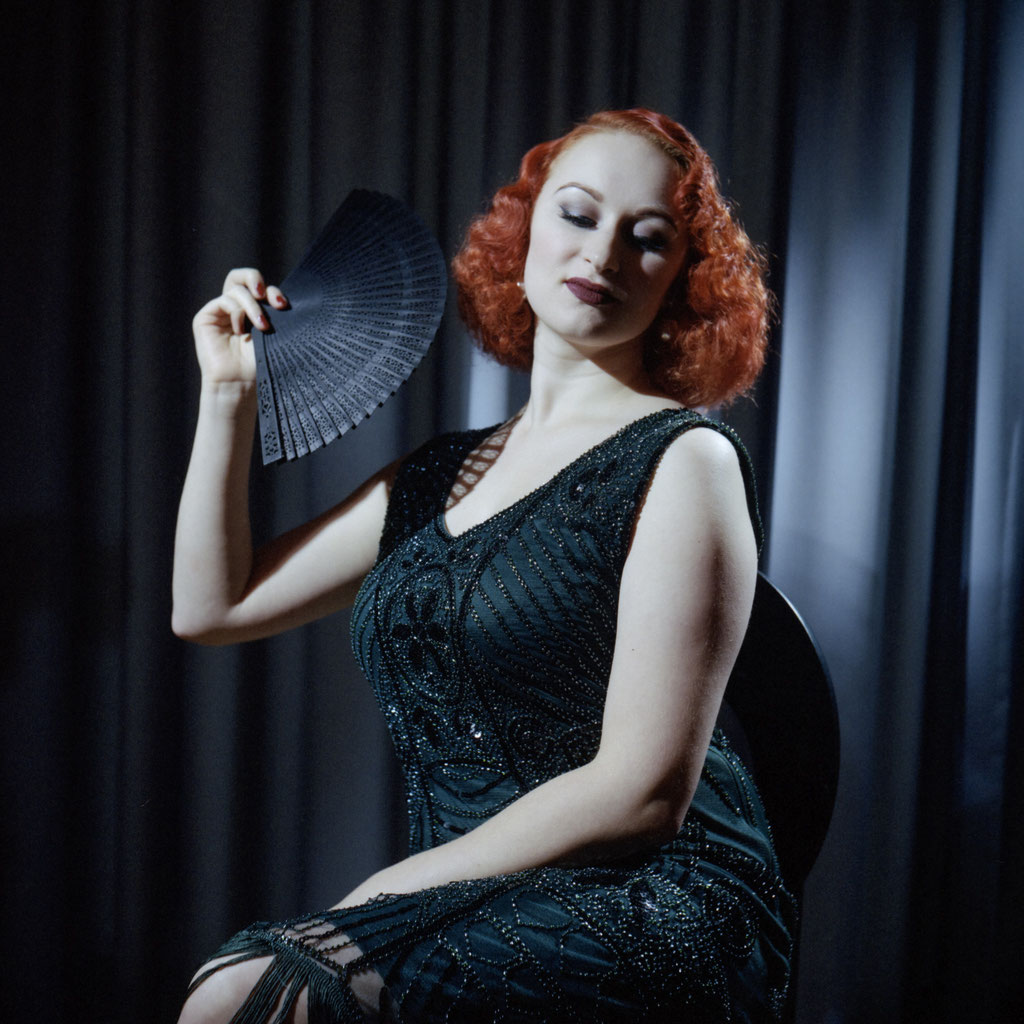 After developing the film and looking at the results another issue became clear (or rather unclear). Although there were a couple of usable shots (the black and white was shot on 25 year old ORWO film which gave it a great retro look),  the camera was focusing about 10cm short of where it should have been.

This photo is a great example, the front edge of the fan is much sharper than the eyes. User error was of course my first thought, but after carefully looking at all the images it was clear that the problem was in fact the camera.

I was a bit disappointment and stumped as to how to fix the issue. If the entire image had been a soft I might have just assumed that was the best I could do, but fan really shows what the camera is capable of. It seemed like the lens was simply focusing on the wrong point, so I set out to see if there was a way to fix it.